The Herb Wegner Memorial Awards will be presented at the annual fundraising gala hosted by the Foundation at the Marriott Marquis on March 11, 2019, in conjunction with the Credit Union National Association Governmental Affairs Conference in Washington, D.C. Registration for dinner sponsorships and tickets will be available on the Foundation website (ncuf.coop) later this year.

“In our fast-paced world, it’s so important to take the time to celebrate those in our movement who have gone above and beyond to embody the credit union difference,” said Gigi Hyland, the Foundation’s Executive Director. “These awardees truly embody dedication to promoting the credit union philosophy. They have created innovative concepts, and provided leadership that has had significant, lasting, and measurable impact on the credit union movement. We cannot wait to celebrate and honor them at the 2019 Herb Wegner Memorial Awards.” 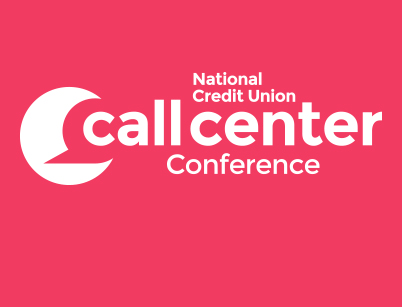